Last Exit to Utopia: The Survival of Socialism in a Post-Soviet Era

Back cover presentation:
Here is a tasty paradox: How did the Leftist legions regroup after history delivered its fatal blow to the Soviet system? Simple, argues Jean-Francois Revel: the Left retreated to the impregnable fortress of the Utopian ideal. After all, socialism incarnate was always vulnerable to criticism. Utopia, on the other hand, lies by definition beyond reproach. With the demise of the Soviet system, there is no longer a vast and flailing embodiment of their vision, and Utopia’s haughty champions can again rage boundlessly.

In Last Exit to Utopia, the latest English language translation of one of Europe’s most controversial intellectuals, Jean-Francois Revel takes aim at socialist apologists who have attempted to erase or invert the manifest failures of socialist ideology. As the tide of Big Government rises in America, Revel’s forewarnings here are as prescient as they are frightening. 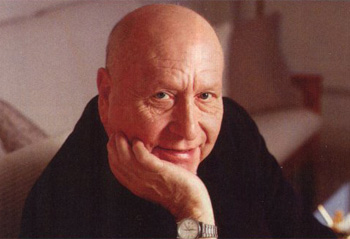