With a title like this, and a French author, many readers will assume that this is yet another anti-American diatribe fueled by the war in Iraq. However, Revel (Without Marx or Jesus; Democracy Against Itself), a longtime eloquent advocate of American power and policies, has sounded a consistent three-part theme: liberalism will turn out to be the greatest revolution of the 20th century, “the principle function of anti-Americanism has always been . . . to discredit liberalism,” and the United States has usurped Europe as the leader of the world but is not an evil empire. In this new book, written and published in France in 2002, Revel provides more examples of the “intrinsically contradictory character of passionate anti-Americanism” as practiced in Europe before and after the September 11 attacks. Revel skillfully dismantles false assumptions, outmoded theories, and outright lies-from both the political Left and the Right throughout the world. Besides his persuasive defense of the United States, he is highly critical of European policies, past and present. He concludes with a grim analysis of “hyperterrorist” activity, whose ultimate target is “democratic, secular, multi-denominational civilization.” This sobering and eye-opening book is highly recommended for all libraries. 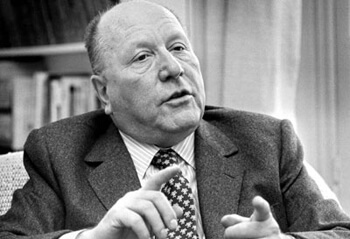