This one-volume edition of Jean-Francois Revel’s two-part Histoire de la philosophie occidentale (first published in the late 1960s) covers thinkers from the pre-Socratics to Kant. It is a jargon-free narrative intended for general readers, not a treatise for philosophy students — “Histoire” is meant as “story” rather than “history”. But neither is it a bland “Western-civ-for-infants” manual — Revel has a serious point, which he makes with both gusto and erudition: philosophy is dead.

In a nutshell, philosophy arose from men’s desire to make sense of the world around them without resorting to religion. Early Ionian thinkers (notably Thales and Herodotus) had a passion for observing nature and founded philosophy on the rejection of myth. But the search for hidden truths, and the discarding of outward phenomena, made a comeback with Plato. For the next two mellenia, philosophers oscillated between two conceptions of knowledge, one emphasizing concrete observation and the other general theories of a deeper reality.

This, Revel argues, changed with the birth of modern science as a separate branch of inquiry. Philosophers faced a difficult choice: they could either focus on their core metaphysical activities and drift towards brainy triviality (Descartes), or embrace empiricism, which meant winding up the business (Kant). The irrelevance of modern philosophy is not argued with any hostility — the author used to teach the subject. Incidentally, the book marked the end of philosophy for Revel, who focused on politics after the success of Without Marx or Jesus in 1970. His central message, however, remained the same: men achieve knowledge by trying hard to look at reality as it is, not as they would like it to be. 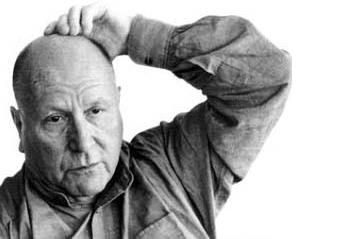